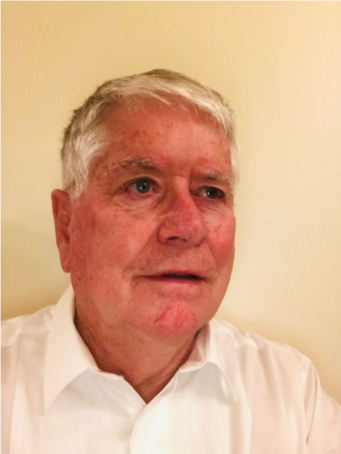 Chairman, Stephen Thornton, joined the flat roofing and waterproofing industry in the early 1970’s.  A Graduate of the Plastics and Rubber Institute, he moved into product development with one of the main UK felt and mastic asphalt manufacturers.  The impetus here was on addition of polymers to bitumen to improve its properties. He then progressed into manufacturing management before moving into a technical role, including site troubleshooting.

In 1986, he set up his own roofing consultancy and, after a year, purchased a new German test unit for the electronic detection of leaks in roofing.  In 1987, he pioneered the concept of using this equipment as a quality control tool on the prestigious Broadgate site in London.  This was further utilised at the burgeoning Canary Wharf site and has since become the industry standard.

On his retirement in 2018, Stephen was ideally placed to head up the foundation of RAWTA.  He has been actively working with CITB, CSCS and training agencies with a view to standardising an NVQ qualification in leak detection, thus enabling industry-specific CSCS cards to be issued.

The Roofing and Waterproofing Test Association